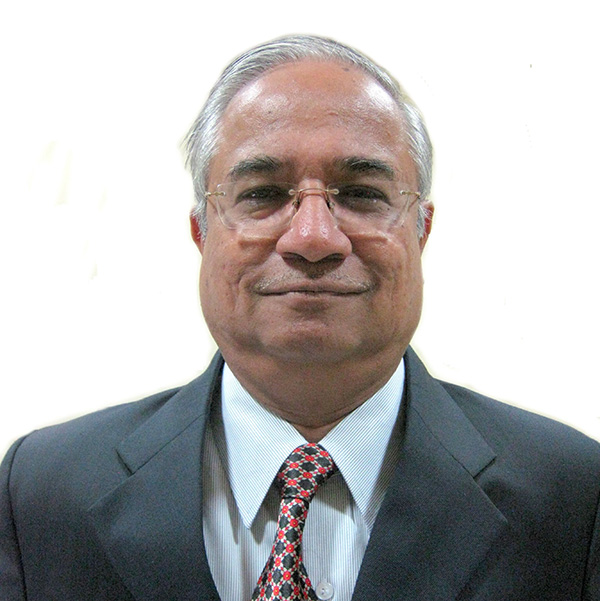 Mr. Atre, technologist & promoter has a rare ability of converting ideas into successful businesses. He earned in the year 1979 Bachelor of Mechanical Engineering (B. E. Mech.) from Victoria Jubilee Technical Institute, Mumbai University 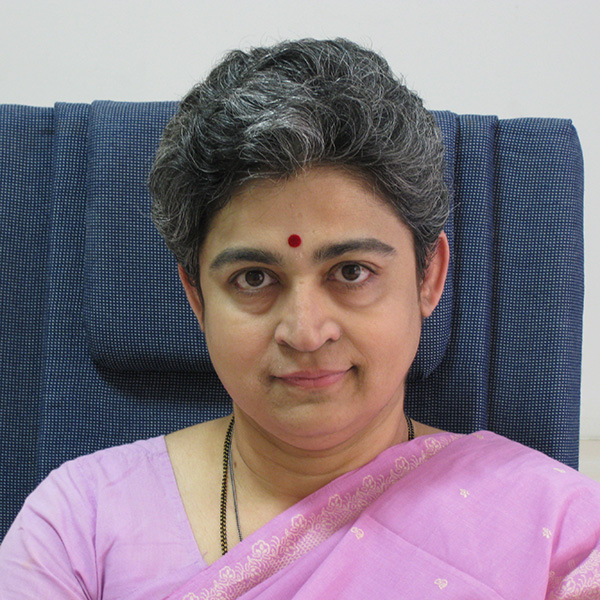 Mrs. Atre started her career in 1981 as a Research Assistant with Central Water & Power Research Station, Khadakwasla, Pune, after completing Bachelor of Engineering ( B. E.) in Mechanical Branch from College of Engineering, Pune. 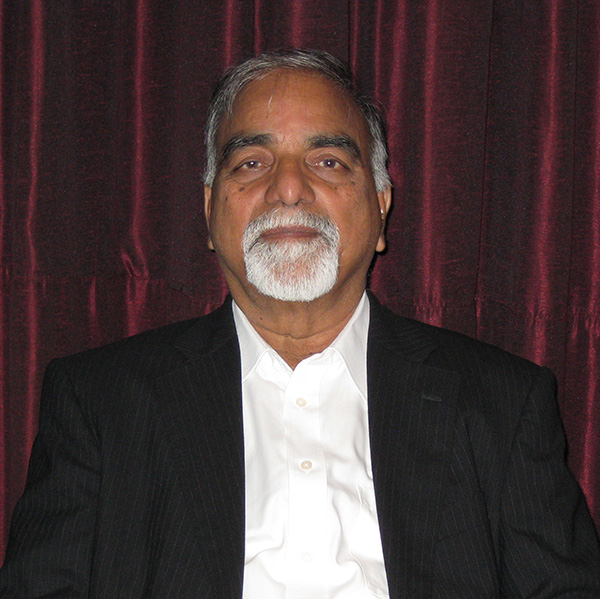 Mr. Jayant Deo functioned as the Managing Director and CEO of Indian Energy Exchange Ltd. till 31 st August 2012. He is the man behind the concept of India's first power Exchange -the first in the world to operate successfully under supply deficit scenario.

Dr. Apte holds PhD in economics and is eminent professor of economics for 26 years. He contributes as visiting faculty at various reputed educational institutes such as, Fergusson College, Gokhale Institute of Politics and Economics, 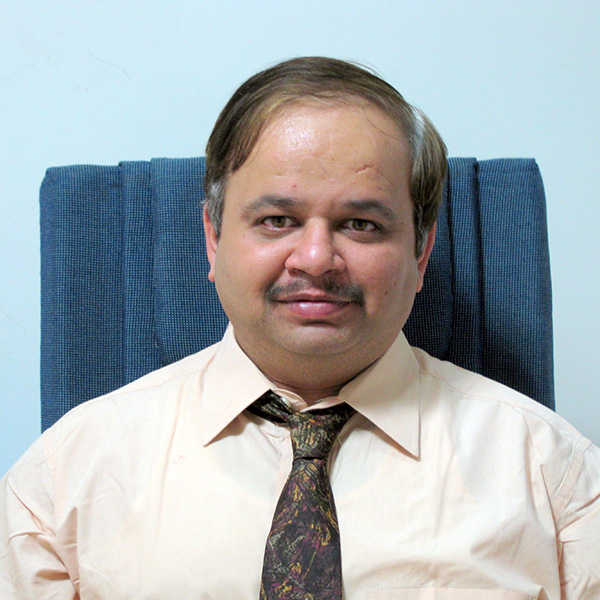 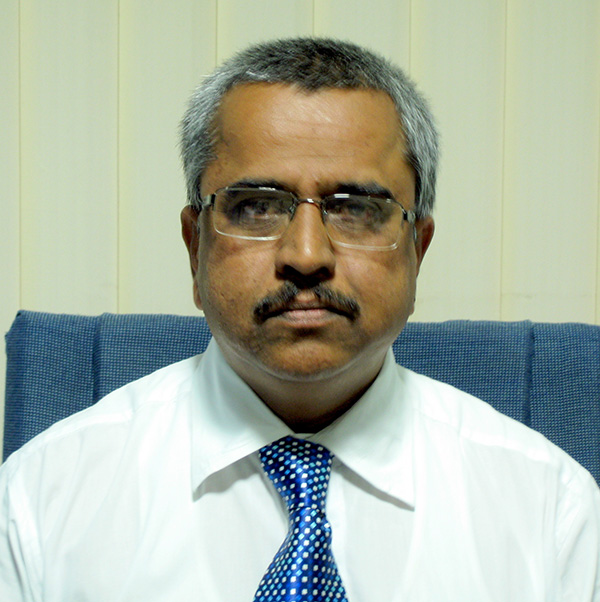 He has been with the company since 1988 and has immensely contributed to the corporate mission, strategic planning and above all is a trusted advisor to the company. 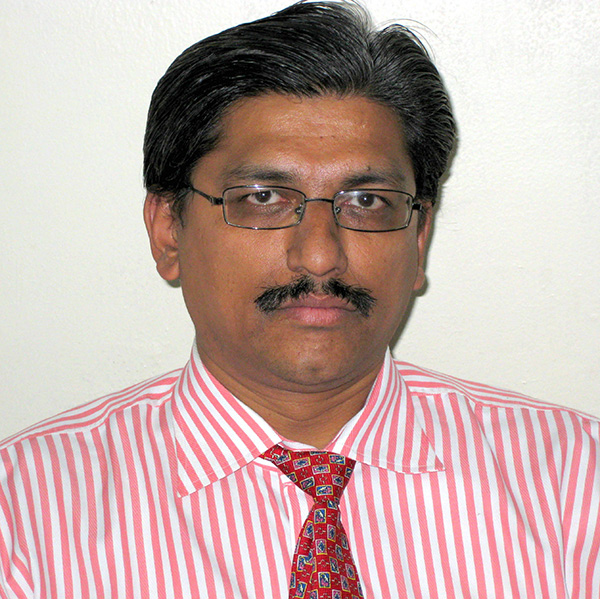 Mr. Vaidya started his career as trainee purchase engineer with ICIM Ltd. in the year 1988.

He shifted to Kishor Pumps Pvt. Ltd. as Senior Purchase Engineer in the year 1989 and thereafter to Mahindra & Mahindra Ltd.

Mr. Atre, technologist & promoter has a rare ability of converting ideas into successful businesses. He earned in the year 1979 Bachelor of Mechanical Engineering (B. E. Mech.) from Victoria Jubilee Technical Institute, Mumbai University and Master of technology (M. Tech.) in Systems & Controls Engineering from Indian Institute of Technology, Mumbai, in 1981. As a first generation entrepreneur he perceived a dream and vision in doing something special and substantial in the fields of energy efficiency and environment conservation. In his continued pursuit for technological excellence, he brought in several technological innovations and has already had 8 patented technologies, while another 30 are under consideration. Many of his patents have been successfully implemented commercially.

In 1981, he started his career as a Post Graduate Trainee in TELCO, Pune and thereafter worked during 1982-83 as Engineering Officer in KSB Pumps. In 1984, he became partner in a firm called Elite Engineers conceptualized by his brother. He was Founder Director of TESPL, since 1986. Since 1994, he became major shareholder of TESPL & is promoter of Transparent Group of Companies.

Mr. Atre has also worked as the President of the Indian Boiler Manufacturing Association and successfully built unanimous opinion of all major Indian industry associations in support of dissolving the monopoly of state employed Boiler inspectors.

He is actively involved in identifying budding entrepreneurial ability and giving shape to various business ideas. Recently, Mr. Atre has been awarded one of the most prestigious awards named "Yuva Ratna" for his outstanding contributions in the field of Social work, team building & organization development.

A man with passion & vision, who prefers not to be in popularity contest, has drawn numerous admirers, who call him “Social Capitalist“.

She handles various functions as Contract Review, Project Execution management, Public Relations and HRD management in TESPL Subsequently, she was appointed as a Chairperson on the board of group company Transparent Technologies Pvt. Ltd., and currently she is holding the position of Executive Chairperson of Transparent Pollution Control Pvt. Ltd.

She is attached to an NGO “ Swa”- Roopwardhini since 1996. She is the member of their executive council.

Mr. Jayant Deo functioned as the Managing Director and CEO of Indian Energy Exchange Ltd. till 31 st August 2012. He is the man behind the concept of India's first power Exchange -the first in the world to operate successfully under supply deficit scenario.

Since 1979, he has been providing corporate advisory services with focus on Energy Strategy to help consumer organizations for policy interventions in connection with improved services from utilities. Testament to his unwavering commitment to serve the nation and safeguard public interest Mr. Deo was the first whistleblower in the Enron Dabhol Project and has passionately advocated the need for independent regulatory commissions to the powers that be. In 1999, Maharashtra Government realizing Mr. Deo’s extensive contribution to the power Sector inducted him as a founder member of a quasi-judicial commission at Maharashtra Electricity Regulatory Commission (MERC), the first ever regulatory commission in the state of Maharashtra under Electricity Regulatory Commission Act 1998. As a regulator he worked towards rationalizing the tariff by introducing Time-Of-Day Tariffs, providing incentives for Power and load factors etc. He has been instrumental in making Standard of performance of Discoms. He has also contributed in making of Electricity Act 2003 particularly, multi-licenses in the same Area and ‘dispute resolution through arbitration’. The Act provides supply of power to all through competitive market forces. After his illustrious stint at MERC he undertook an Assignment to spearhead a taskforce to pursue development of a Power exchange from concept to completion stage. In June 2008, under Mr. Deo’s guidance Indian Energy Exchange went live and since then IEX has captured the pole position with 90% plus Market share.

He is now based in Pune and works in advisory role to many companies for energy cost optimization. He is independent Director on the Board of TESPL, Aplabs Limited Thane and Member of Advisory Board of Indian Energy Exchange Ltd Delhi. He continues to work for opening of power sector as President of Open Access Users Association- a registered society based in Delhi.

His area of expertise is Operations Research, Econometrics, International Trade and Finance, Public Economics and Taxation, Agricultural Economics. He has authored five books and more than 25 research papers.

Dr. Apte is independent director on board of TESPL.

He was elevated as wholetime director in March 2007 and was looking after business development of high value projects such as Waste Heat based Power Plants for Cement Industry, Large Ammonia Absorption Refrigeration Plants in domestic as well as international market till March 2009.

Effective April 2009, he has been appointed as Managing Director of group company, Transparent Technologies Pvt. Ltd. He has been entrusted upon with position of Executive Director of TESPL and the company benefits from his knowledge & experience.

He has been with the company since 1988 and has immensely contributed to the corporate mission, strategic planning and above all is a trusted advisor to the company. He holds single point accountability for his function and believes in being on top of every situation and draw analytical solutions. He functioned as Director – Accounts & Admin of TESPL during years 2010 - 2014. In year 2014, he has been entrusted upon with position of Executive Director – Accounts & Admin.

He is one of the pioneers in setting up the best Accounting practices and stream lining the company wide administrative procedures. He has an ability to create, lead, manage and make things happen and is widely known and respected as a task master.

Mr. Vaidya started his career as trainee purchase engineer with ICIM Ltd. in the year 1988.

Mr. Chintamani Vaidya has been vitally instrumental in team building and setting up procurement systems and purchasing policies of wide range of materials required for all the first of its kind path breaking products and projects that have been commercially launched by TESPL.